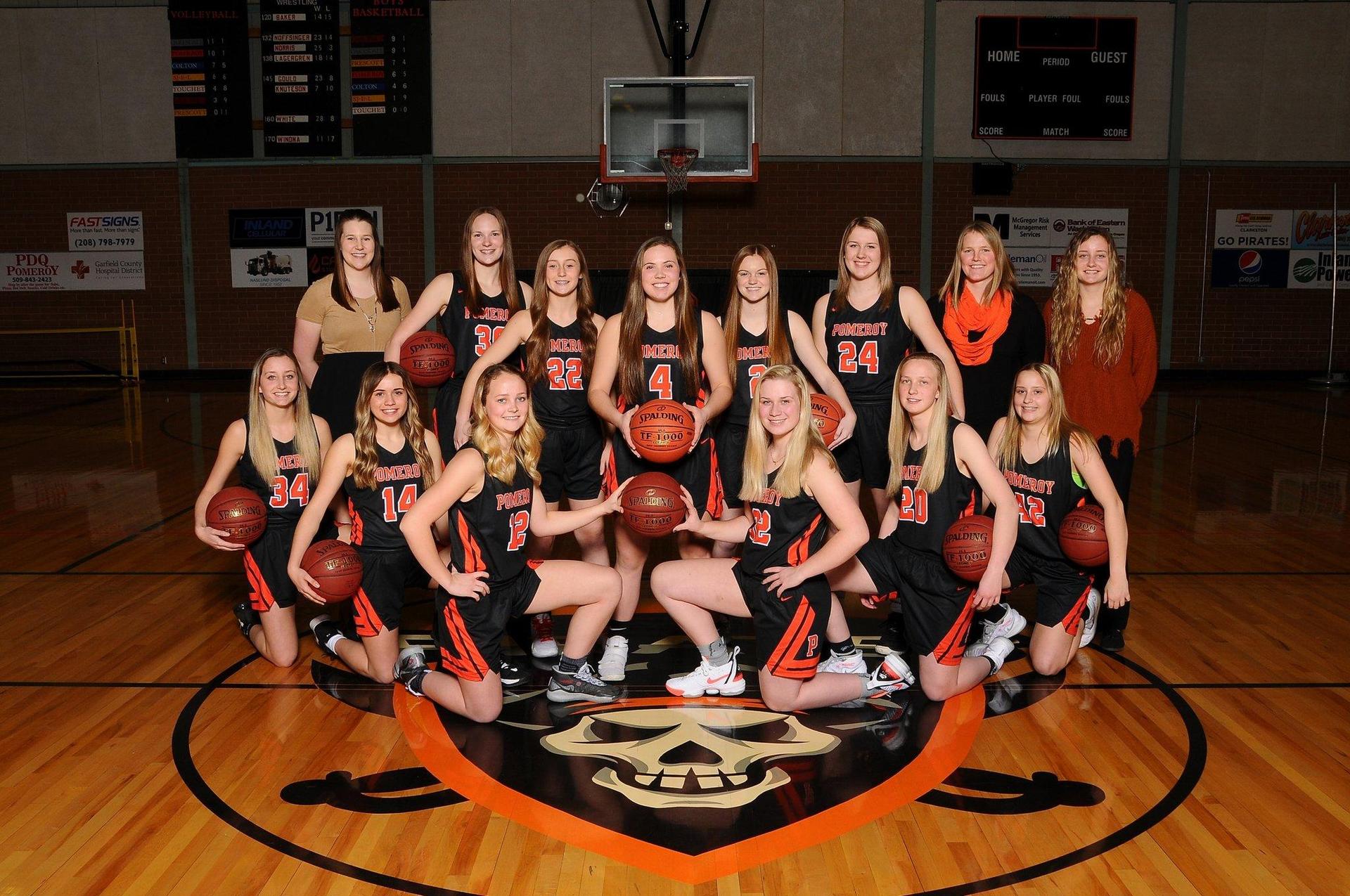 Team Motto:
“Fight Another Round”

Playing time is determined by the following:

In order to earn a Varsity letter a participant must:

Coach Bye grew up and graduated high school in Troy, Idaho. She played college basketball at Walla Walla Community College and Metro State University of Denver, where she graduated with a degree in English/Secondary Education. Coach Bye is in her third year as the varsity girls’ basketball coach. In the previous two seasons, her teams have earned a ticket to state both years and had second-place finishes both years.